During the 18th Century, being an artist was seen as a man’s work.Men were trained as apprentices with masters.Women did not have the same opportunities.Their creativity was limited to the home doing needlework and watercolours.These were considered ‘crafts’ rather than ‘art’.We are told the Industrial Revolution meant women’s artwork could be used when making manufactured goods.Anna Maria Garthwaite had over 800 of her designs used on fine silks worn by the upper classes.We see shots of her patterns, watercolours and finished textiles.She turned her floral watercolours into technical templates that were used to produce patterned textiles on an industrial scale.She became the most famous silk designer of her time, both in the UK and America.
Rich and important women wore her silks. Even though she was a success, her work was still seen as ‘craft’ and not as ‘art’.This clip is from the series The Britain that Women Made.

This could be used in lessons on relevant key historical concepts such as change and continuity and causation, or relevant historical periods like the Industrial Revolution and the social, political and economic change of the 18th century.Students could be encouraged to discuss how technology changed the way people worked.How did technology help women do work that was thought just for men?How did the Industrial Revolution change the status of women artists? 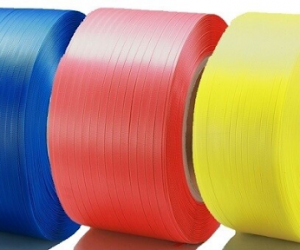 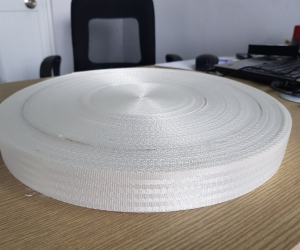 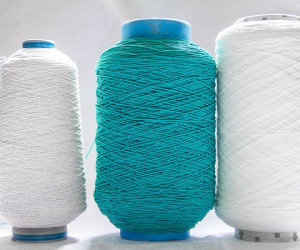 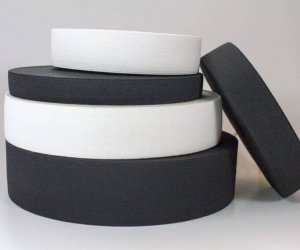 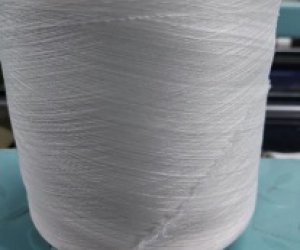 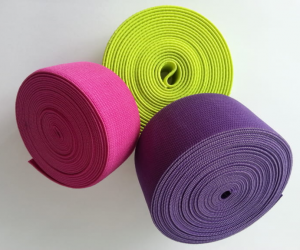