The owner of one of the largest Harris Tweed producers in the Western Isles has handed control of the business to its manager. - Elastic band

Yorkshire businessman Brian Haggas took over Kenneth Mackenzie Ltd in Stornoway in 2006. He is now taking retirement.He said he had given ownership of the mill to local manager Alex Lockerby as a gift to prevent it from being bought by "financial vultures".The mill employs 30 people and produces about 25% of all Harris Tweed.In a letter to the workforce, Mr Haggas said he had sought to protect the business from being taken over by people who might "strip out all the cash, leaving the company bankrupt".

He said Harris Tweed was "integral part" of the Western Isles and should be owned and produced by islanders, with any profits remaining the isles for the benefit of their residents.In a statement, Mr Lockerby said he was "astounded" by Mr Haggas' generosity.Kenneth Mackenzie is the oldest Harris Tweed mill in production and has been producing the fabric since 1906.Textile manufacturer Mr Haggas' takeover of the business 13 years ago was controversial. 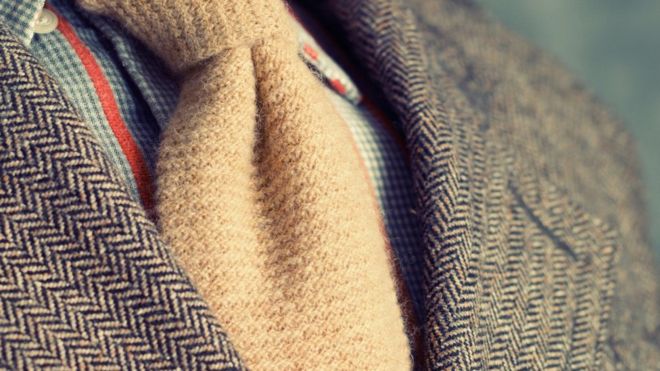 The number of patterns produced at the mill were cut from more than 8,000 to only four and the business was focused on making men's jackets.But this approach was later dropped. The range of patterns have since increased and the mill's cloth is used for making bags, belts, headphones and shoes as well as jackets.In his statement, Mr Lockerby said he and Mr Haggas had worked together to re-build the business.Mr Lockerby said: "Throughout the process he has shown true Yorkshire grit and integrity, and I and the staff at Kenneth Mackenzie would like to extend our warmest thanks and gratitude to him."

The Harris Tweed Authority has congratulated Mr Lockerby and the mill's workforce.

Chief executive Lorna Macaulay said: "The authority likewise has expressed its gratitude to Brian Haggas for his contribution to our industry over the last decade and beyond.

"The Harris Tweed industry is strong, confident and providing year round employment for 350 people.

"Maintaining sustainable production of the highest quality Harris Tweed cloth for our customers around the world is the focus for all in our unique industry." 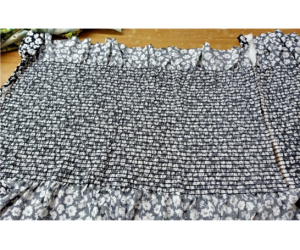 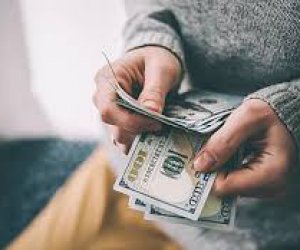 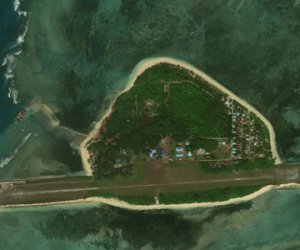